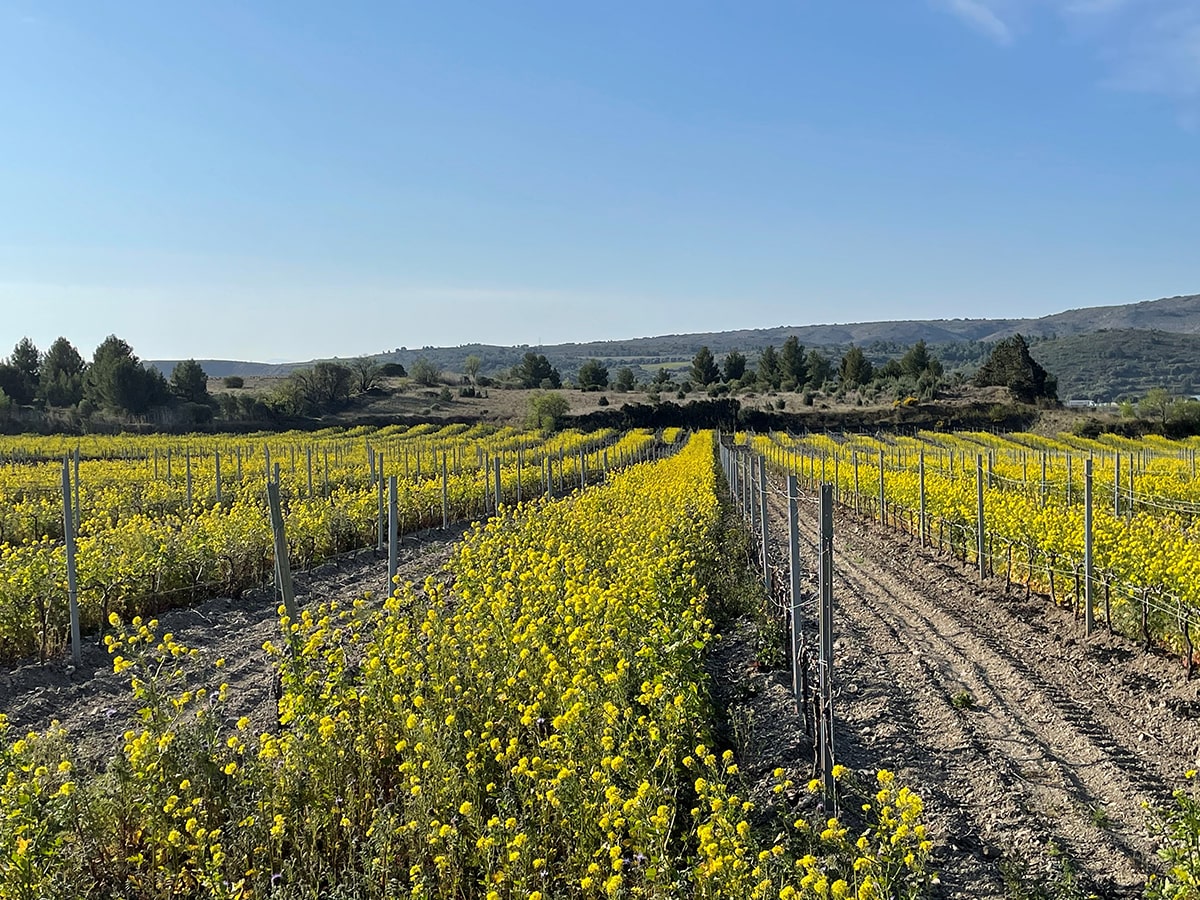 A complex and versatile vintage, quick and slow at once. Early picking in the plain (we started August 8th…), and late up on the hills (we finished on October 8th). A difficult harvest at times rushing and at times waiting. Two harvests in a way. When the first one was over, I was not thrilled about the grapes. Nice, nothing more though. An average vintage on the horizon? But fifteen days later we started working on the hillside. The cellar was immediately filled with a strong smell; we knew something was happening.

The strong frost we experienced in winter was probably the reason behind all of these differences. We bud-broke before the frost started and the vines followed a specific journey (it’s cold, we need to speed up); then after the frost they took on a different path (it’s cold, let’s slow down). Well maybe. The Mourvèdre ended more than two months after the first white ones. During the run-off, I looked for the wines I thought would be average; they’d disappeared, replaced with textured juices, full of aromas, dense bodies: it is a great vintage. Similar to the legendary 2007 one, which is still maturing.

We planted some Vermentino grapes in Espira de l’Agly, gently mocked by our neighbours, some of them even predicting nothing would grow. But I like talking to the elders, and someone once told me that here, twenty years ago, the wines were beautiful. He laughs best who laughs last.